The Mill is the heart of southern Indiana’s startup ecosystem and its largest coworking space. We are a 501(c)(3) nonprofit center for entrepreneurship in Bloomington, funded by membership and event space fees, as well as by generous donations from corporate sponsors and angel investors from south-central Indiana. 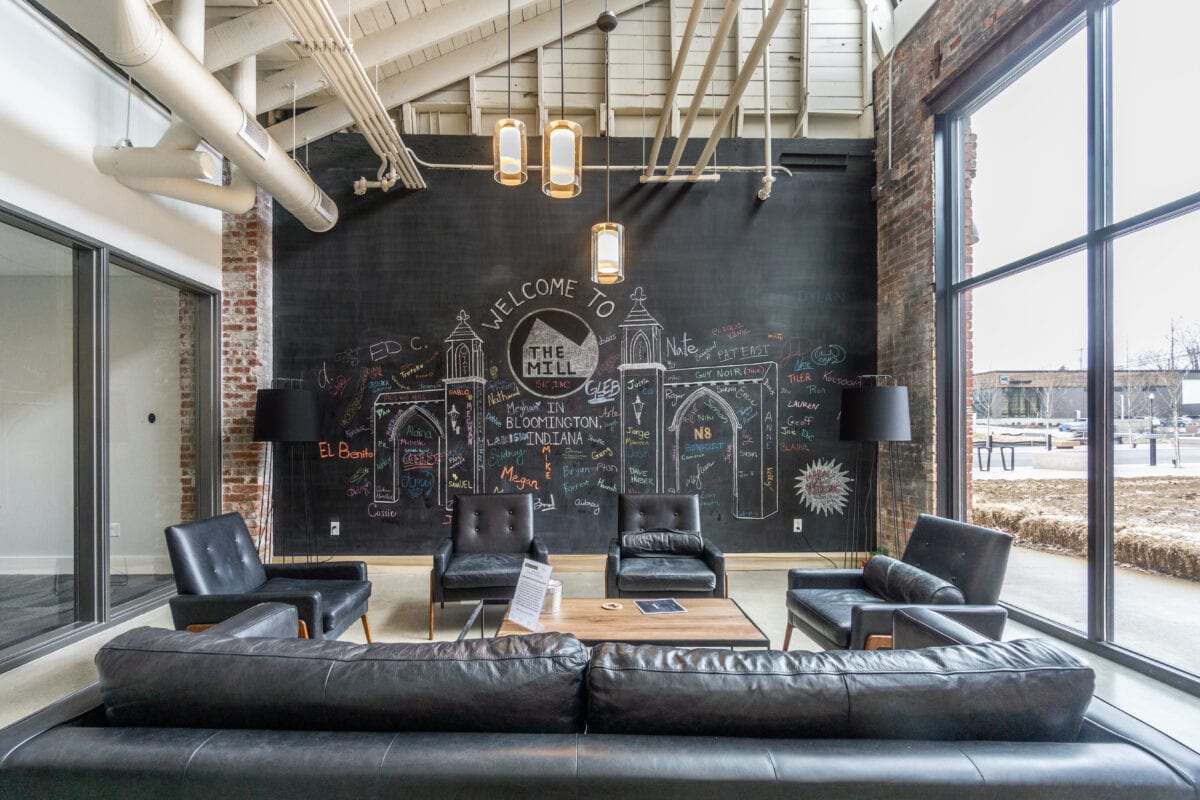 donate
subscribe
Our mission is to help launch and accelerate startups.
Our vision is to become Indiana’s center of gravity for entrepreneurship. 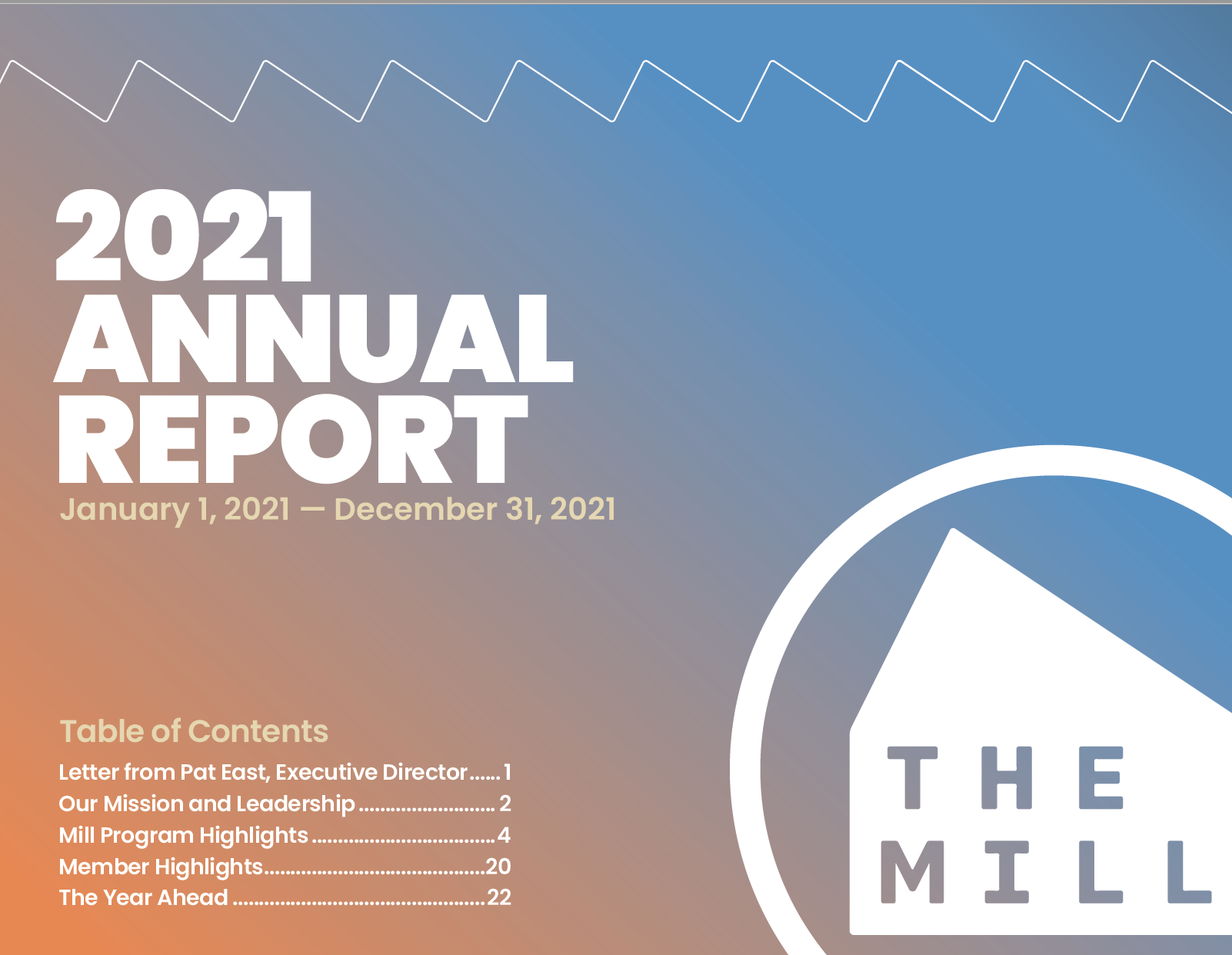 As the center for entrepreneurship in Bloomington, The Mill provides critical access, first and foremost to a community of peers and mentors, and secondly to capacity-building resources and startup capital. Our programs help accelerate innovative ideas and technologies into business concepts.

We began offering programming for startups and entrepreneurs in 2017. In November 2018, our membership-based coworking facility opened. Entrepreneurs, innovators, creatives, remote workers, techies, and others benefit from like-minded community, programming, and mentoring. With financial support from the City of Bloomington and the Redevelopment Commission for the building renovation and our launch, we have a stated goal of becoming self-sufficient by the end of year three.

Today, The Mill is 19,000 square feet of beautifully renovated, century-year-old factory space in the downtown Trades District. We are home to hundreds of members and dozens of companies. Our diverse members include innovators creating startups and small businesses as well as independent freelancers, creatives, and remote workers, for example. Some choose The Mill for our coworking amenities and the great community. Others join for specialized entrepreneurial support: for accelerating their startups, pitching to investors, and securing capital, for instance. We serve members, our thriving startup community, and the public at large.

The Mill would not be possible without the generous support of our cornerstone sponsors. See all sponsors here. 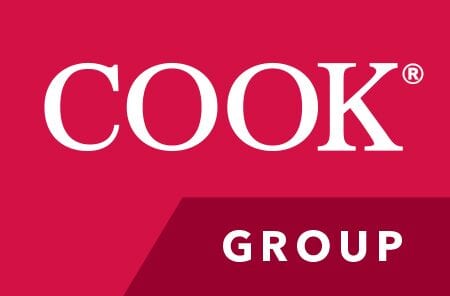 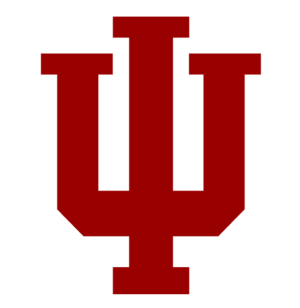 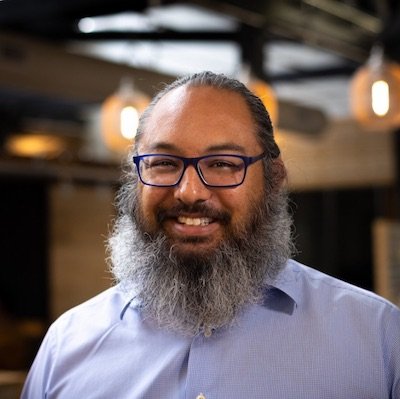 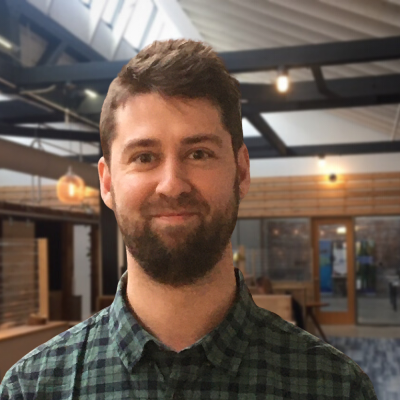 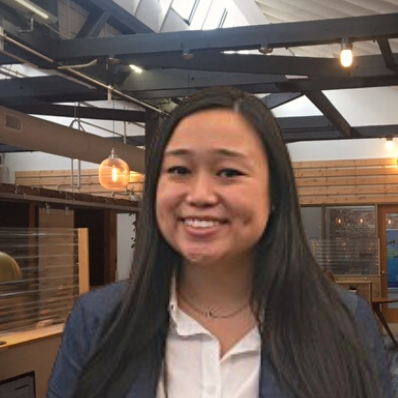 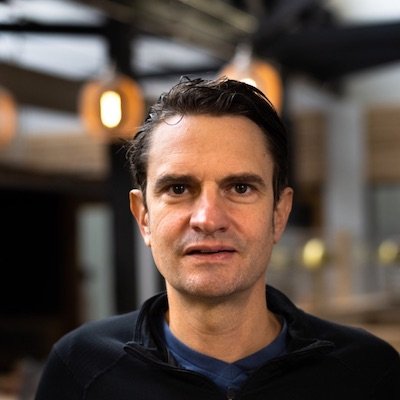 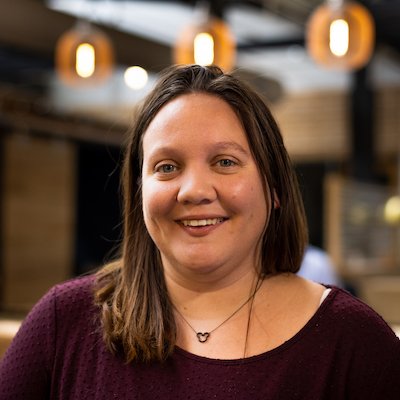 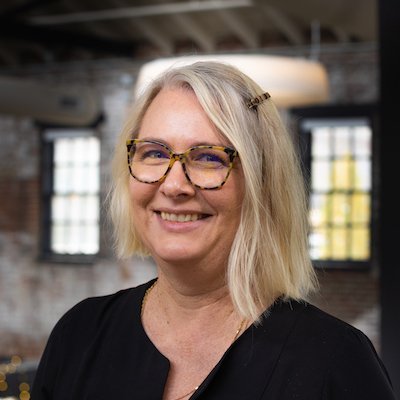 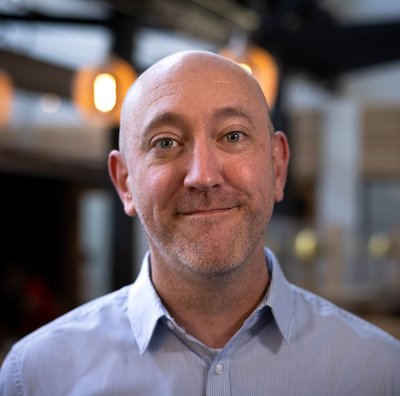 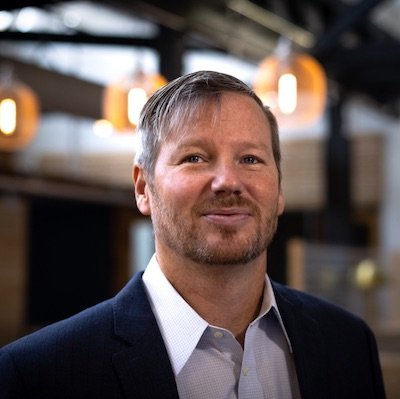 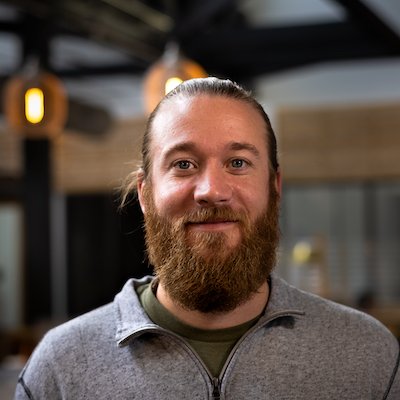 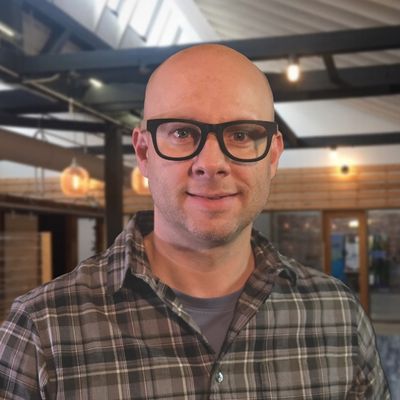 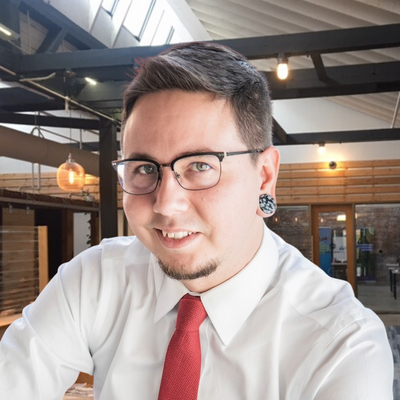 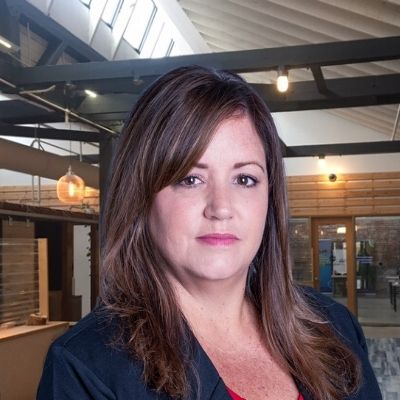 We are proud to be an equal opportunity employer, and we have a standing policy of nondiscrimination at The Mill. We respect the unique and diverse perspectives of all employees. We accord all qualified persons an equal opportunity for employment or promotion without regard to race, color, religion, sex, national origin, ancestry, age, disability, sexual orientation, gender identity, or any other status or condition protected by federal, state, or local law.

There are currently no open positions.

The Mill is committed to being a center for entrepreneurs, led by entrepreneurs. For that reason, two-thirds of our board members represent technology- and innovation-driven companies, including Mill members and graduates. Our other board members bring expertise in economic development, local government, higher education and venture capital.

Our century-old restored building has a long history of significant economic contributions to the community. In a way, it has always been a center for entrepreneurship in Bloomington.

Founded in 1869, the Showers Brothers Company had an illustrious influence on Bloomington history. The Mill was originally built in 1915 as its sawmill factory (known as the Dimension Mill). At its peak in the 1920s, Showers produced more than half of all the furniture in the United States—more than 700,000 pieces of furniture a year! Moreover, it was one of the first US furniture factories to employ women, as well as more African Americans than others of its time. And as a cultural shift toward homeownership spread through the nation, Showers Brothers saw great success.

The onset of the Great Depression changed the course for the Showers Brothers, however. But their legacy lives on in some of Bloomington’s most iconic buildings, including The Mill, with its unique sawtooth roof and original brick walls. Indiana University owned and used the building from 1959-1994, and then the City of Bloomington purchased it. The Dimension Mill sat vacant for many years, until a new vision for it crystallized. Ultimately, the City of Bloomington took a bold step forward and invested millions in its renovation.

Our beautiful building represents both a preservation of historical legacy and a modern revitalization of Bloomington’s business scene. The Mill is a living icon of Bloomington’s past, present, and future, guided by its vision to become the center of coworking and entrepreneurship in Indiana.